Academic health centers (AHCs) are strange places. Unlike some academic institutions, which are more collegial and less hierarchical, AHCs have a chain-of-command culture as in the military. Deans have command authority and real power over chairs, chairs over chiefs, chiefs over sub-chiefs, and sub-chiefs over rank-and-file faculty. This makes sense; after all, human life is at stake and AHCs are especially complex and difficult to manage[2]. But a military-like culture has unintended consequences for faculty career development: Those higher in the hierarchy have the wisdom and knowledge that facilitate career development and are typically eager to share it with those lower in the hierarchy. Those lower in the hierarchy, however, can be reluctant to benefit[3] or even engage[4].

We have other examples of hierarchy impeding productive interaction: 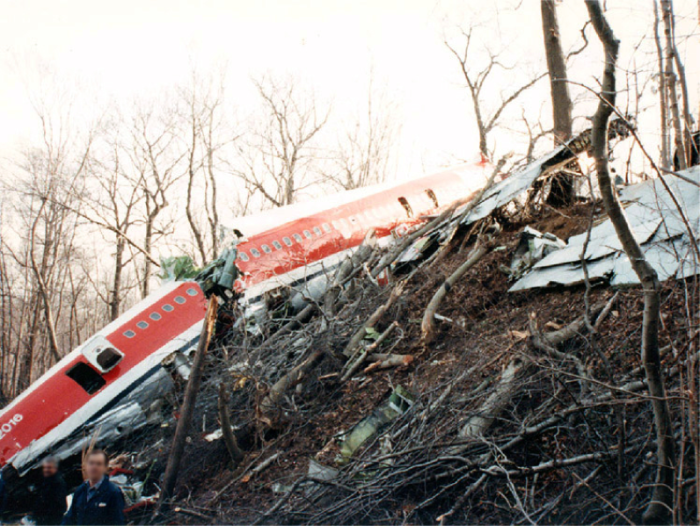 This is what became of Avianca Flight 052[6] 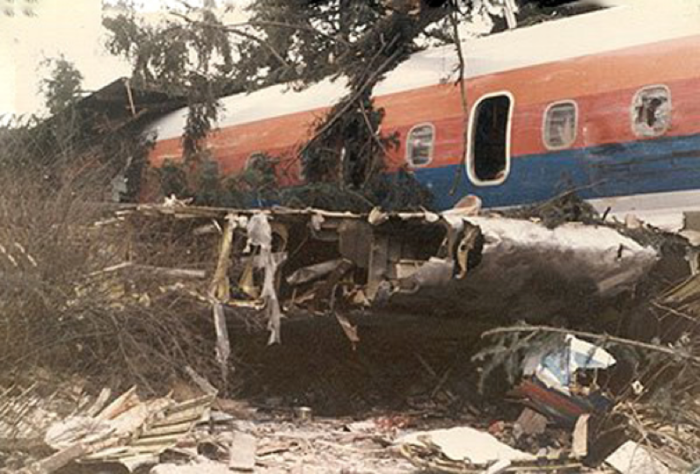 This is what became of United Airlines Flight 173[7]

As Malcolm Gladwell explains in “The Ethnic Theory of Airplane Crashes”[8], such crashes occurred because in teams of aviation personnel, those lower in a hierarchy were reluctant to engage those higher up, and those higher up did not effectively encourage such engagement. Similar disasters can ensue in diverse situations (e.g., hospital emergency rooms, intensive care units, and operating rooms; nuclear reactors).

An explanation for such disasters, as Gladwell contends, lies in the “Power Distance Index” (PDI)[9], developed by Geert Hofstede and defined as “the extent to which the less powerful members of organizations and institutions accept and expect that power is distributed unequally.” In this dimension, inequality and power is perceived from the followers, or the lower level. PDI can be calculated from subordinates’ scoring (on a scale of 1 to 5) of pairs of statements such as:

In high PDI cultures, subordinates and superiors can be less likely to interact appropriately in situations in which teamwork is critical. Airplane cockpits can be high PDI cultures. Gladwell describes such an instance:

“they died because… when the copilot asked questions, his implied suggestions were very weak. The captain’s reply was to ignore him totally. Perhaps the copilot did not want to appear rebellious, questioning the judgment of the captain, or he did not want to play the fool because he knew that the pilot had a great deal of experience flying in that area. The copilot should have advocated for his own opinions in a stronger way…”

The air crews of Korean Flight 801 and Avianca Flight 052 were from cultures in which the PDI is especially high. Gladwell writes:

“As one former Korean Air pilot puts it, the sensibility in many of the airline’s cockpits was that ‘the captain is in charge and does what he wants, when he likes, how he likes, and everyone else sits quietly and does nothing.’

So, when the first officer says, ‘Don’t you think it rains more? In this area, here?’ we know what he means by that: Captain. You have committed us to visual approach, with no backup plan, and the weather outside is terrible. You think that we will break out of the clouds in time to see the runway. But what if we don’t? It’s pitch-black outside and pouring rain and the glide scope is down.

But he can’t say that. He hints, and in his mind he’s said as much as he can to a superior. The first officer will not mention the weather again. “

The United 173 crash (in which flight team members failed to inform one another that fuel was about to exhaust) was among those that motivated the development of crew resource management (CRM), which includes training in overcoming the hierarchical differences among aviation team members when necessary[10]. Korean Air then used CRM training to improve its safety record remarkably. CRM has since been applied to health care, firefighting, and other situations in which emergencies occur.

If academic health centers have high PDI cultures in which “subordinate” faculty with career development needs are reluctant to engage or approach “superior” colleagues who want to provide wisdom and knowledge, do they need “career resource management” training? If so, (a) how can an institution implement this practice, and (b) what should the content be?

With respect to implementation, the US Federal Aviation Administration advises: “It is essential to get buy-in from the entire organization, from the top down and from the bottom up. Every member of the organization from management to crew must be vested in the program. Any broken link or disinterested party in the organizational chain will affect the success of the CRM program.”[11] Despite their own advice, ironically the FAA actually implemented CRM by mandating it.[12]

With respect to content, three suggestions as a start:

More to come in future posts.

[4] A senior and respected faculty member and friend recently avoided multiple requests to suggest improvements in faculty development. Eventually I insisted on a meeting, in which I asked: “Why are you so so reluctant to meet, even though we are friends and you know your suggestions could benefit faculty and would be warmly received?” The response: “In high school nobody wants to go to the Principal’s Office. It feels like I’m going to the Principal’s Office.”

[10] Vanderbilt University Medical Center has an excellent and concise summary of CRM in the context of medicine at https://ww2.mc.vanderbilt.edu/crew_training/

I thank Janet Bickel and Kevin Grigsby for comments.

Al Bennett's journey through heart surgery and beyond

The ICE blog promotes discussion among Clinician Educators from around the world, archiving a variety of education resources. We welcome anyone with an interest in health professions education.